LIBRORY • Rogovenko Ilya
LIBRORY • Rogovenko Ilya
en ru
School of Comics in the Library
Russia's first free comic book school for young people
School of comics is my first large project, that still exists today. The concept is simple: to open a platform on which young artists are taught to draw comics. When I started in 2015, comics publishers complained that it seems that talented artists do not know how to apply their abilities comics — the scripts aren't terrible, the font is not readable, the frames in the comic book are placed correctly. We created a place that trained young people to create interesting comics correctly.
For the first time, the course on comics was organized in 2015 with the support of the Goethe Institute. I then attended a workshop from the Respect comic book project, where the organizers told the staff of libraries, clubs and public spaces how to make events using their comics about tolerance and respect (link to the project: http://www.respect.com.mx). The same organizers announced a project competition in which I won a microgrant for the Comic School. 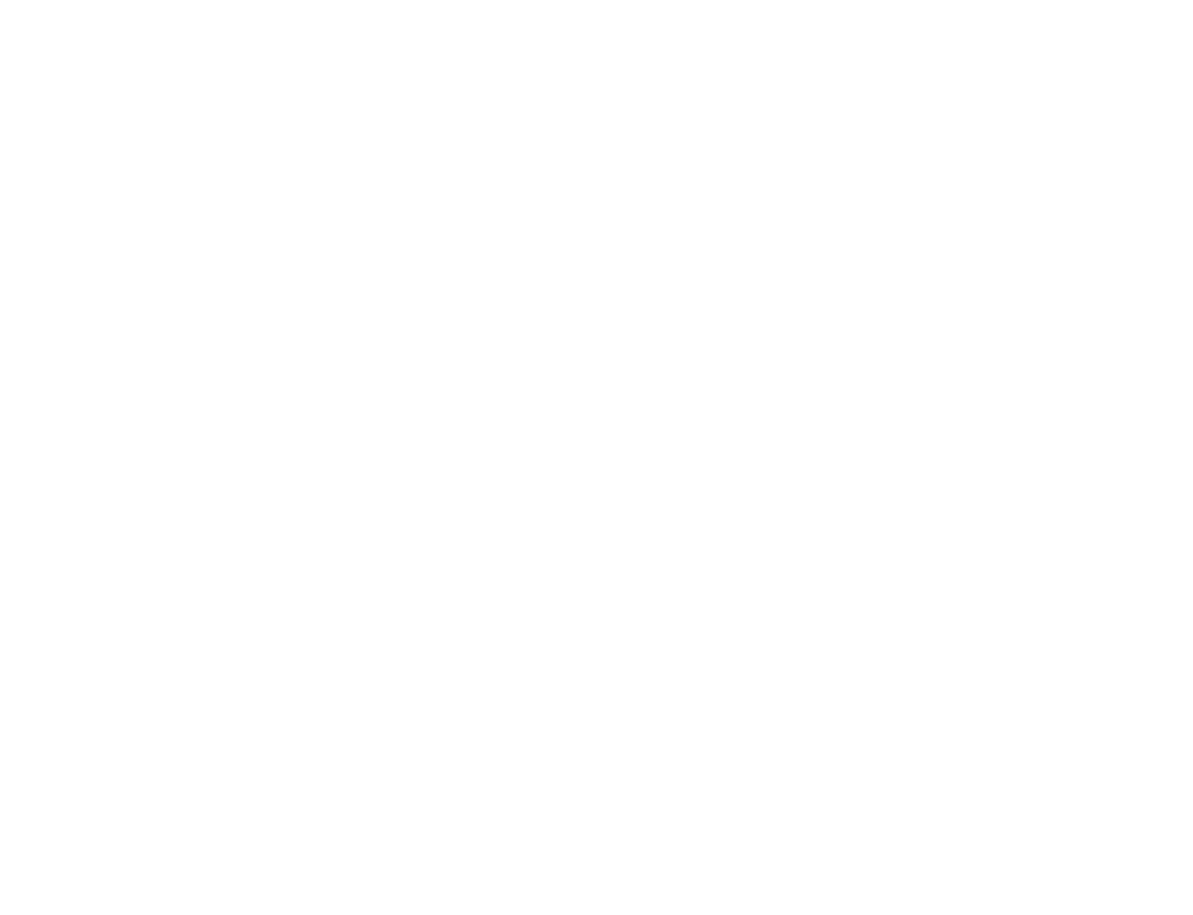 Training usually lasts from October to April, i.e. about six months. Before the new year, students study theory, and make their first vague steps in the world of comics, and after the new year, they work closely on their graduation projects — comics on a given topic.

But we don't just teach. Funding allows us to publish a collection every time (in hardcover!) comics students of the school. For project participants, this is an opportunity to publish, and for the curators -- to understand whether the participants have learned well. Over the five years of the project's existence, more than 200 people have been educated, and now the fifth stream is being launched.
The project continues to exist in 2020: now not only in St. Petersburg, but we have also opened a branch in Moscow. In parallel with offline education, since 2018, the school is also available online for all residents of Russia and beyond. This is a separate stream where children learn by watching webinars, performing creative tasks, and so on. Of course, we understand that you can't open a branch in every city, so online streaming has become a good solution for us.
For many, a comics school is an opportunity to try out the comics industry without delving into it: just enough to understand how much you fit into the comic book industry
What are the features of the project?
The main feature is that participation in it is free, but there are other advantages
Friendship is Magic
We very well understand that, first of all, we should communicate within the study groups: it is important for us that the students are friends with each other, and that they communicate as closely and as easily as possible with our teachers and experts. For example, we have a tradition: after each class, we drink tea and coffee with cookies, we call it chilltime.
Professional community
Such a creative industry as comics is, first of all, a youth hangout. We are doing our best to integrate our students as soon as possible. To do this, we invite practitioners from the industry, organize trips to comic festivals, and ask our students to show themselves at competitions and challenges. In this way, students acquire connections in the pro-community.
The best experts
Of course, we recruit people who have somehow achieved success in the comics industry as teachers. Over the past five years, we have formed a pool of permanent teachers, and we often invite guest lecturers. For example, we arranged a transfer from Canada for the comic writer Oleg Tishchenkov. He covered a distance of over 7,000 kilometers to share his knowledge with our students.
Specific Information
2015-2020:
Producer: Rogovenko I.
Curators: Pankina K., Yarosh E.
Promotion: Geraschenko E. (before 2019)